In 2018, Stadium helped keep fans safe at one of the largest music events ever to come to Coventry – BBC The Biggest Weekend.

Stadium had already been hired by Coventry City Council to provide HVM barriers at previous Godiva Festivals, and its success meant the firm’s services were called upon once again.

BBC’s The Biggest Weekend saw a variety of acts play at different locations across the UK. War Memorial Park hosted a Radio 2 event on Sunday May 27, and a Radio 3 event on Monday May 28.

More than 40,000 people headed to the park across the two days due to big names like Liam Gallagher, Snow Patrol and Paloma Faith all performing.

This meant Stadium not only had to make sure all these fans were protected from harm by effective use of temporary HVM barriers, but also had to make sure they entered and exited the park safely and efficiently.

The firm also had to make sure fans using the Park & Ride service at Jaguar Land Rover’s Whitley site had a smooth experience.

An additional challenge came from heavy rainfall the night before, which meant areas of the car park were waterlogged and would have to be avoided by drivers.

Stadium worked with Coventry City Council and the BBC to come up with a bespoke strategy to ensure fans were kept safe and also had a good time.

At the car park, Stadium’s experienced staff visited the site over several times both in advance of the event and on the weekend. This was done to ensure the accessibility to the site was uncompromised and no significant queues formed upon entry or exit.

After discussing the needs of the festival and the site’s potential chokepoints, Stadium deployed ATG Access Surface Guard at three locations around the park and additional Rosehill Security Rapid Defender barriers at the much wider main entrance.

This allowed a high density of attendees to enter and exit the site at any given time, but also secured the entrances completely from hostile vehicles.

The combination of ATG Access Surface Guard and Rosehill Security Rapid Defender was needed at the main entrance due to its width.

When the event finished on Monday, Stadium’s staff were able to remove the barriers very quickly. This meant War Memorial Park was soon ready to be used as normal once again.

Both the Sunday and the Monday went very smoothly for fans. The Park and Ride service at Whitley ran well thanks to Stadium’s extensive preparation and regular monitoring over the two days.

Despite the high number of fans attending, all were able to enter the park and depart very efficiently and safely thanks to the HVM barriers chosen and Stadium’s staff making sure the crowds kept moving.

And although the potential for disruption was high, Stadium’s experience in working at these kinds of events meant it was kept to an absolute minimum. 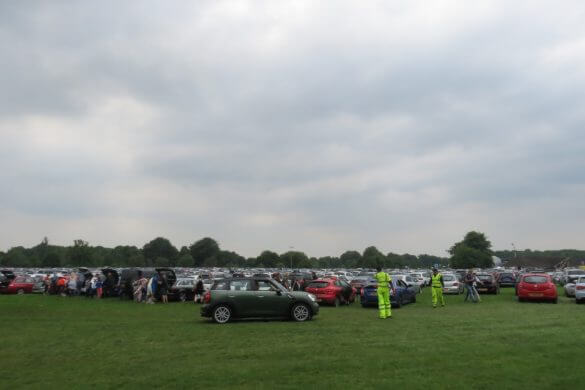 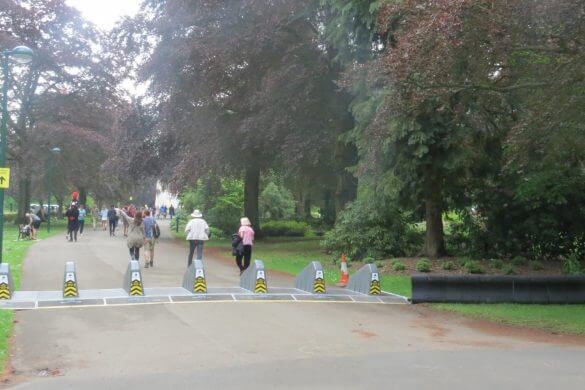 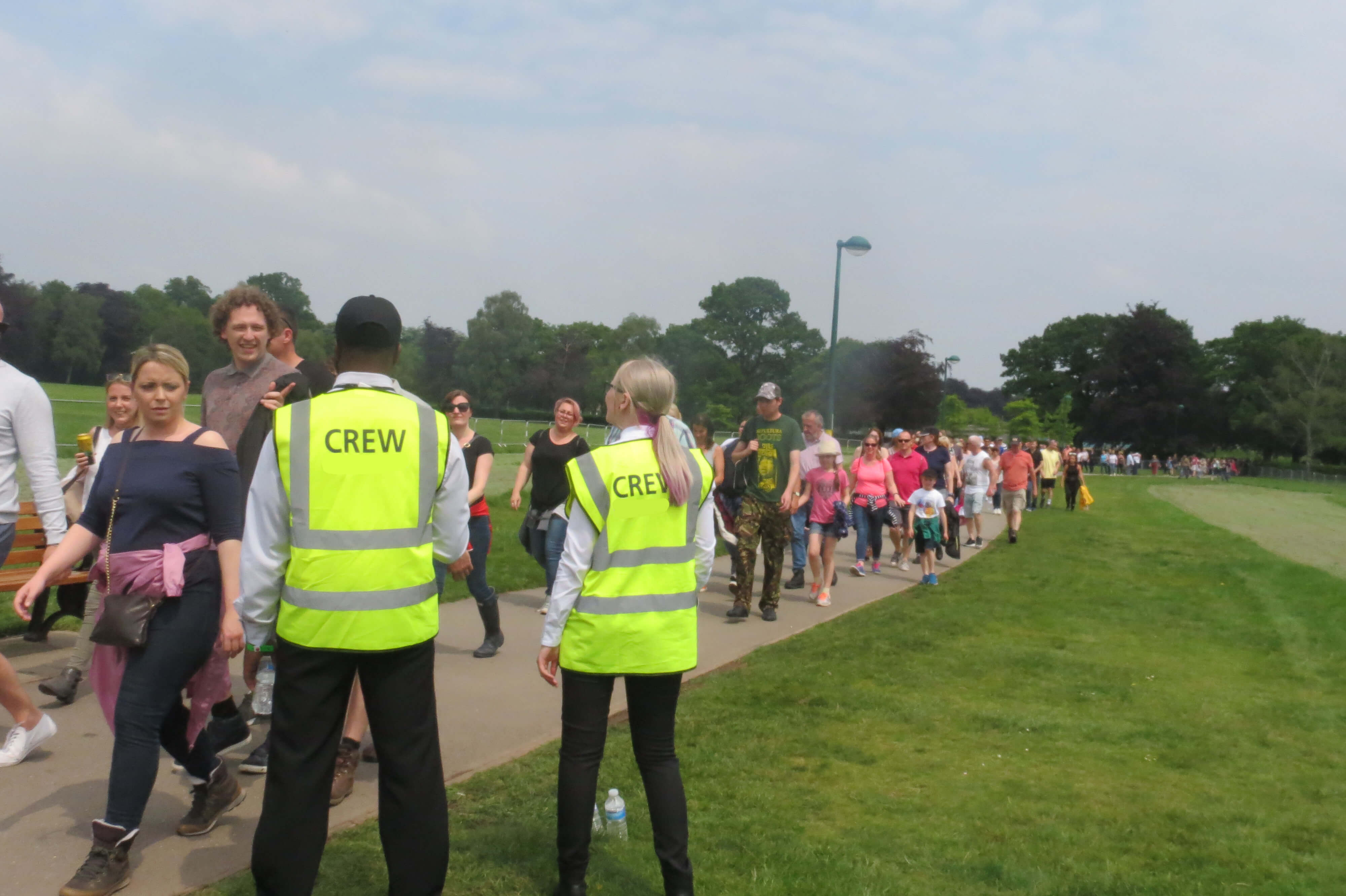