The Fever Tree Championships is an annual professional men’s tennis tournament held at Queen’s in West Kensington, and acts as a warm-up for Wimbledon.

This means it regularly attracts many of the world’s best players, who are looking to get used to grass courts before playing at SW19.

In turn, thousands of fans flock to Queen’s to see the players in action, and therefore a high level of security is needed to keep them safe and ensure they have a good time.

Stadium was originally hired by organisers in 2018 to provide services for the tournament, and because of their success, they were hired again in 2019.

The Fever Tree Championships is a week-long tournament with play happening all day, and as such requires a comprehensive security plan to ensure everyone is kept safe.

It is located right in the middle of a residential area in the London Borough of Hammersmith and Fulham, meaning the area is more difficult to secure than sports venues located out-of-town.

It also means residents who are going about their daily lives need to have disruption kept to a minimum while also ensuring fans and players can access the club easily.

Finally, the number of high-profile vehicle ramming attacks towards the end of the 2010s meant Stadium had to make sure Queen’s was safe from this threat.

After assessing Queen’s Club and the roads around it, Stadium decided to deploy hostile vehicle mitigation (HVM) barriers at four locations – two at the main entrances to the club, and two at areas of particularly crowded spaces.

Because residents lived within the contained area, their roads effectively became pedestrianised and free of cars inconsiderately parking by their homes.

Within those four deployments, Stadium made sure to have vehicle access points, which allowed authorised vehicles such as emergency vehicles, residents, and tournament staff through.

Stadium’s operatives stayed at the access points at all times to enforce compliance, and were in regular radio contact with tournament organisers to update them on any problems that may have arisen.

Stadium also devised a traffic management plan to ensure congestion was kept to a minimum, and visitors are directed swiftly to the club to enjoy the tournament.

When the tournament finished, Stadium took down the temporary barriers very quickly, meaning residents could get back to normal as soon as possible.

All fans attending the 2018 edition of the Fever Tree Championships were able to have a great time thanks to Stadium’s effective security measures and traffic management plan.

Residents living in close proximity to Queen’s also had a much better time than usual, thanks to Stadium preventing vehicles from driving down, and therefore parking, on their streets.

The tournament ran smoothly all week, which meant Stadium was retained by organisers to provide its services again for the following tournament in 2019.

Bill Howell, a Baron’s Court resident, said: “I am pleased to say that, during the whole of the Fever-Tree tennis tournament at Queen’s Club, it was pleasing to note that the team from Stadium – who were responsible for erecting and dismantling the HVM barriers – took the time to consider the residents in Perham Road, with amicable exchanges and procedures discussed in depth.

“As I live practically on top of where the barriers were located by the main entrance, I was impressed after the initial assembly that the disturbance was kept to a minimum – bearing in mind that many sections of the barriers are heavy-duty steel.

“If this company continues to attend these events with this level of consideration and efficiency, it bodes well for both the residents and Queen’s Club in the future.”

“… As I live practically on top of where the barriers were located by the main entrance, I was impressed after the initial assembly that the disturbance was kept to a minimum -bearing in mind that many sections of the barriers are heavy-duty steel. If this company continues to attend these events with this level of consideration and efficiency, it bodes well for both the residents and Queens Club in the future.” 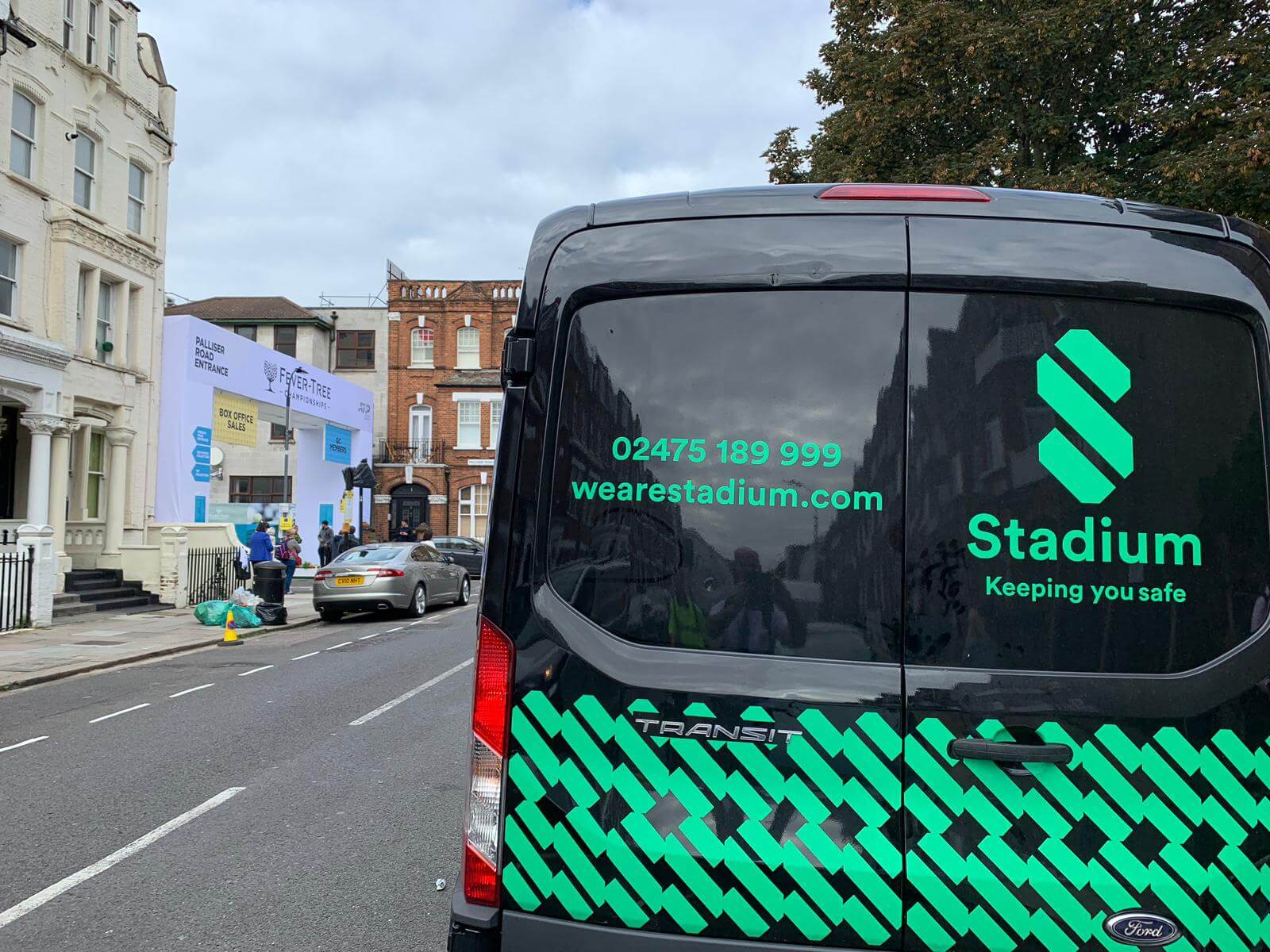 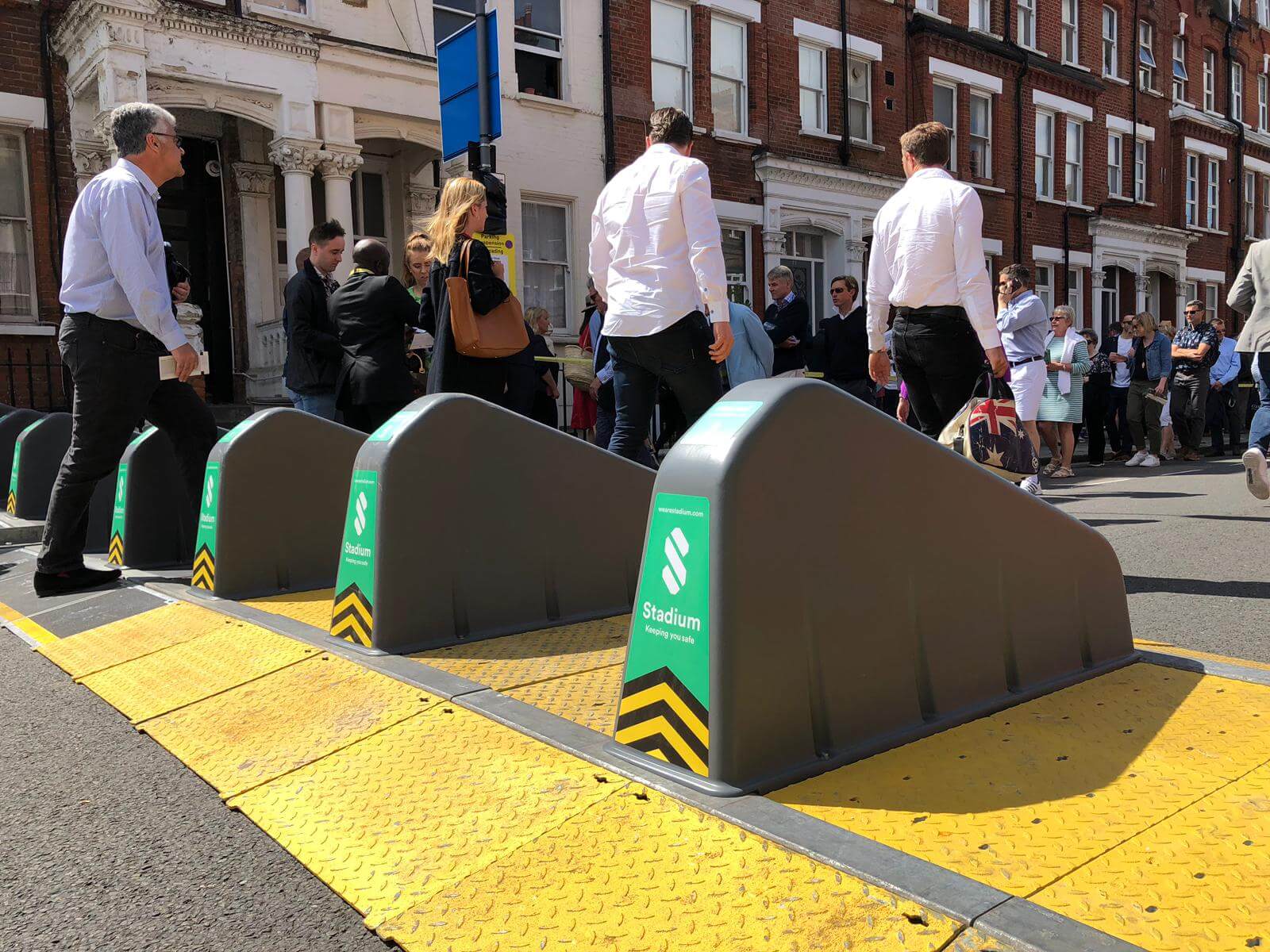 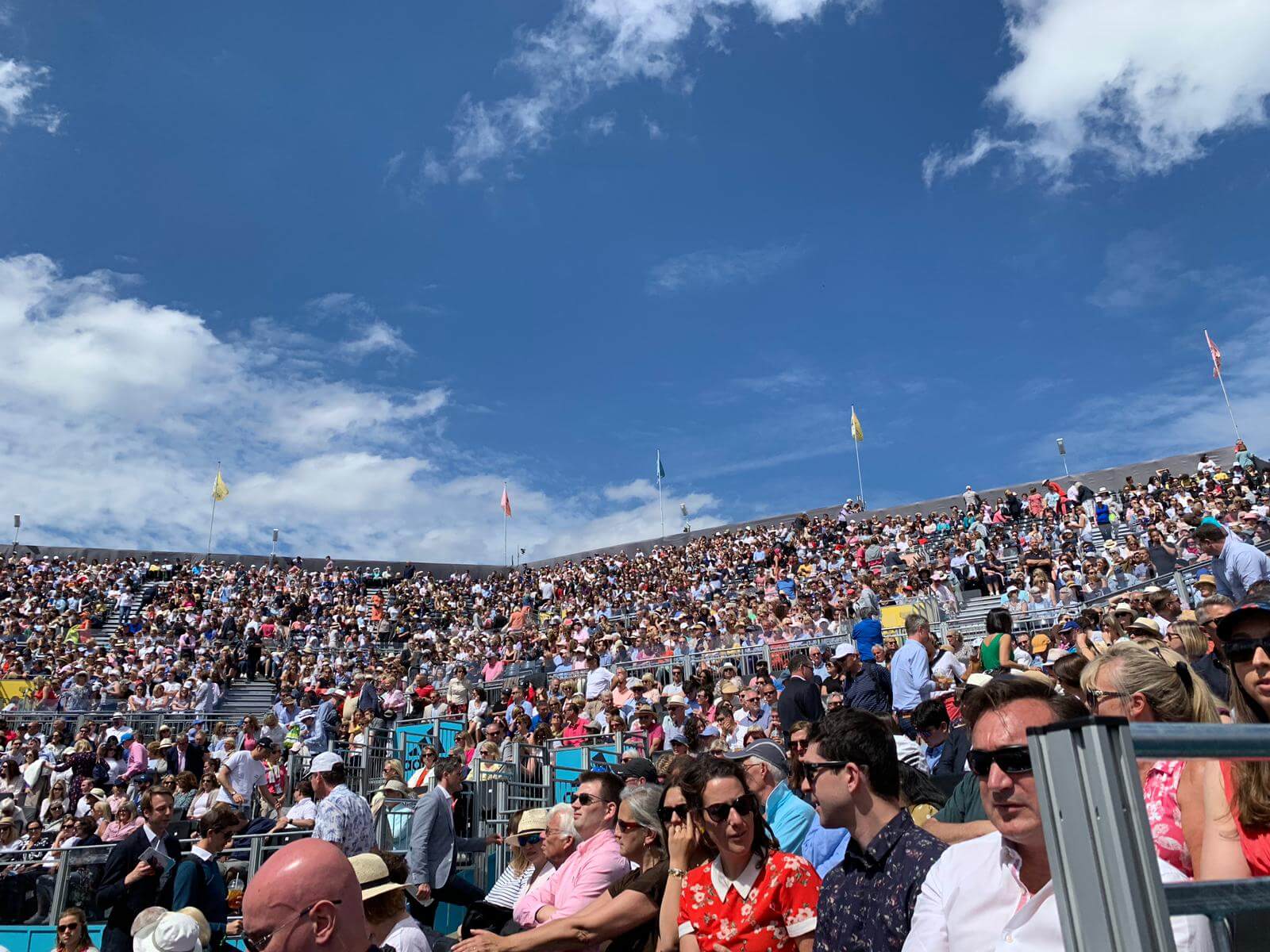