Godiva Festival is one of the biggest annual music festivals to be held in Coventry, and regularly attracts up to 125,000 visitors over its three days.

Stadium has provided its services to the festival for a number of years, including in 2014 which saw a record number of visitors attend.

Each edition of the festival has seen Stadium refine its services to make sure the event is safe and secure for fans every year.

Godiva is a three-day music festival held in War Memorial Park in Coventry, and for a number of years gave free entry, which meant it attracted a huge number of visitors from the city, across the Midlands and further afield.

To help keep the festival running smoothly, site traffic needed to flow in and out of War Memorial Park with minimum disruption and public vehicles continued to flow around the park perimeter.

It was also very important to manage the high number of cars – around 3,000 – using the designated car park. Stadium had to make sure the cars were able to enter and exit the car park in a safe and efficient manner.

Finally, the increased prevalence of hostile vehicle ramming attacks in the late 2010s meant fans had to have extra protection in later editions of the festival.

Through working with Coventry City Council and the emergency services, Stadium was able to come up with several effective traffic management plans tailored to the different demands each year.

Elements of the plans included temporary road closures at strategic times and points, and creating a one-way route for site traffic to ensure they could enter and exit easily.

In later editions of the festival, Stadium would install hostile vehicle mitigation (HVM) barriers at four points around War Memorial Park to protect fans from harm.

These barriers would also allow authorised vehicles to access the festival, such as emergency vehicles, utility vehicles, as well as the acts performing at Godiva.

Once the festival finished, Stadium’s staff were able to dismantle the barriers and pack them away very quickly, meaning War Memorial Park could reopen to the public as quickly as possible.

Godiva has been a smooth experience for visitors for a number of years thanks to Stadium’s experience in traffic management, car park management, crowd management and temporary HVM barrier deployment.

Stadium have been retained for many years to provide their services at Godiva due to how effective they are.

Each year, tens of thousands of fans are able to access War Memorial Park, have a safe and fun time, and leave with no issues thanks to Stadium’s meticulous preparation and planning. 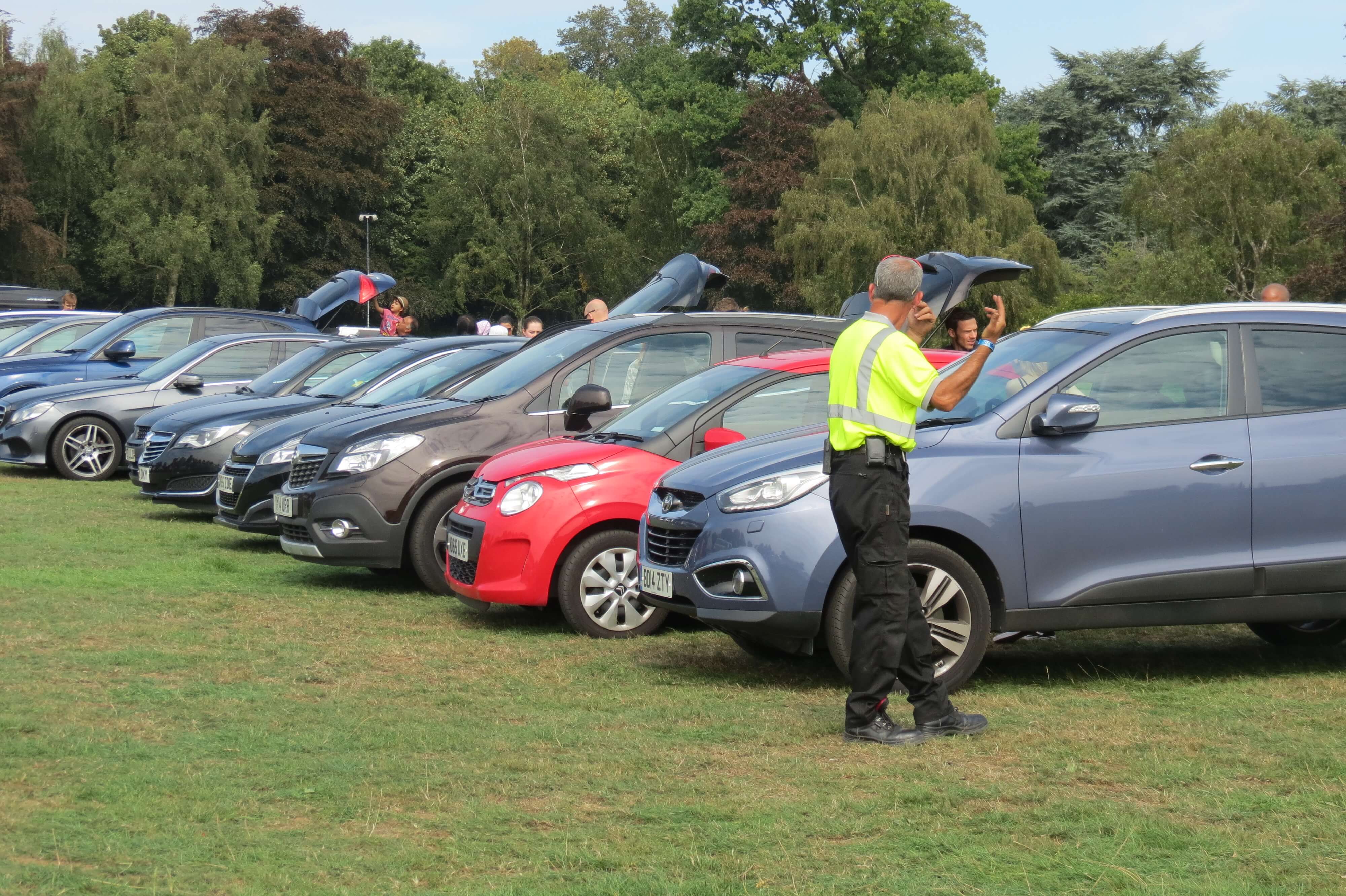 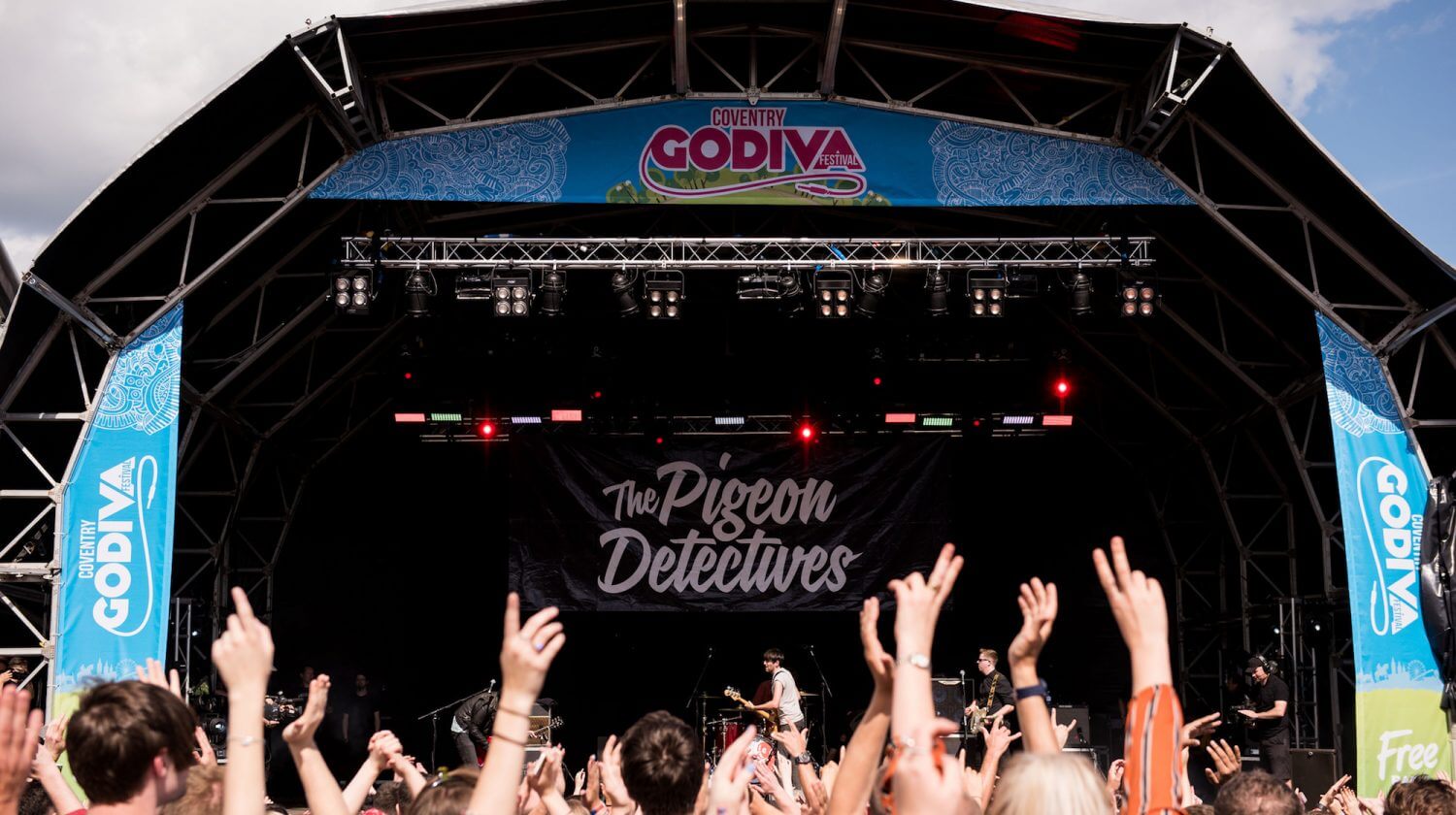 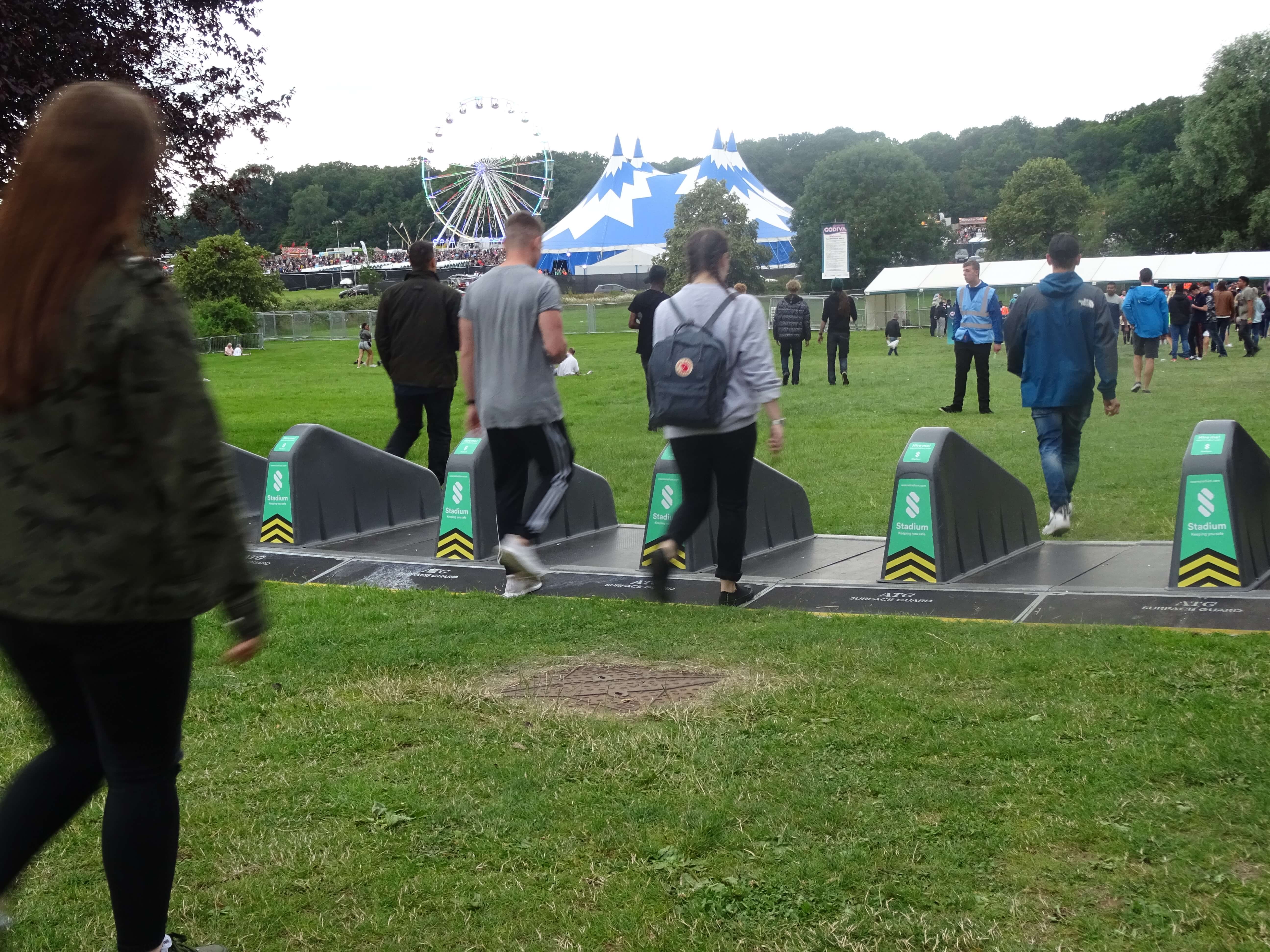