Stadium was contracted to provide stewards and marshals for the delivery of the London 2012 Olympics across 24 venues around central and outer London, ensuring the safety and security of millions of spectators visiting the world’s premier sporting event.

The work involved helping the operation of 20 training venues for the athletes, the media hub in Russell Square, Wimbledon, the marathon in Hyde Park, and the cycling road race in Box Hill.

London 2012 was the largest ever visitor event hosted in the UK, attracting millions of people from across the world to a huge range of different venues – all at a time of a heightened terrorist security alert.

Stadium was awarded the contract to supply just three weeks before the operation went live, while every venue required varying service offerings and this was achieved above and beyond company requirements, through a flexible approach and motivated workforce at each site.

This required extensive planning and management of personnel within a stringent time frame to ensure the contract was delivered on time and to the high quality of the standards set by Stadium.

In order to surpass expectations as a service supplier to the Olympics, Stadium worked to deliver an extension of required qualifications to all of its 2012 employees.

Stadium had very little time but – through funding from Ealing and Hammersmith College, along with use of its facilities, Stadium trained more than 500 people recruited through the Ealing Job Centre.

Stadium worked across 24 venues throughout the capital, but highlights included the cycle road race and the marathon.

This involved deploying circa 200 staff, mainly stewards to the event, providing a plethora of services including a visible presence at densely crowded points to deter encroachment on to the road area; responding relevantly to spectator enquiries, reporting obstructions, conflicts and suspicious behaviour; providing security at the start and finish areas and also access control services to athletes at pre-event and post-event staging areas.

The event passed off without incident and was viewed as one of the highlights of the London Olympic Games.

Stadium was responsible for the provision of traffic management services to the Hyde Park London Marathon event, as well as providing stewarding and security services to the pre-event site entertainment areas.

The work at the Media Hub – one of the most famous traffic junctions in the world and a major focus for global media coverage – included deploying traffic management staff according to a geographical site plan; enacting road closures according to a pre-planned timeline; deploying the necessary signage and barrier equipment to support road closures; directing traffic to follow organised diversion routes and maintaining radio communication at all times with the operations manager to approve any actions.

Stadium met all the deadlines and requirements set out by LOCOG after other companies had struggled to provide the level of service and staffing required for the greatest sporting event held in the UK.

Meeting such tight timelines while still providing staff and services to maintain the high standards set by Stadium required a high degree of customer relationship management with individual clients at each of the 24 venues, each with their own specific operational needs.

Stadium maintained a strong working relationship with LOCOG throughout to ensure services were delivered to the customer’s satisfaction.

This was achieved through regular meetings and on-going assessments of operational performance.

Any issues were concisely communicated through appropriate channels and fed back to Stadium staff to ensure these were rectified and a high quality of service was sustained.

More than 500 staff were trained and skilled-up thanks to the involvement of Stadium, giving them new channels for employment and enhanced prospects.

Stadium played a role in an event which saw 685,000 visits from overseas visitors that were mainly for the Games, or involved attending an official ticketed event at the London 2012 Olympic or Paralympic Games. In total these 685,000 visits involved spending around £925 million in the UK, on average spending £1,350 per visit. 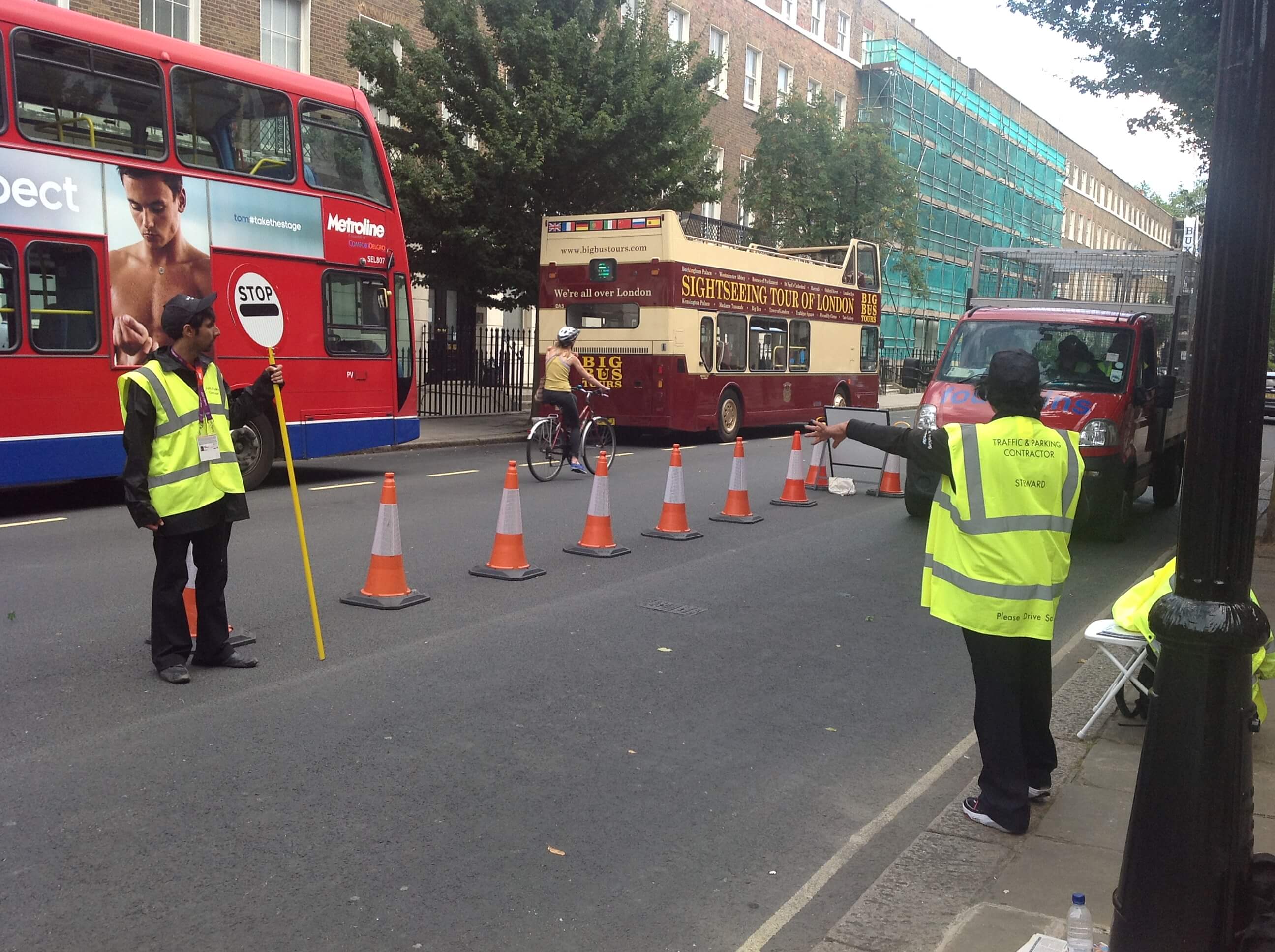 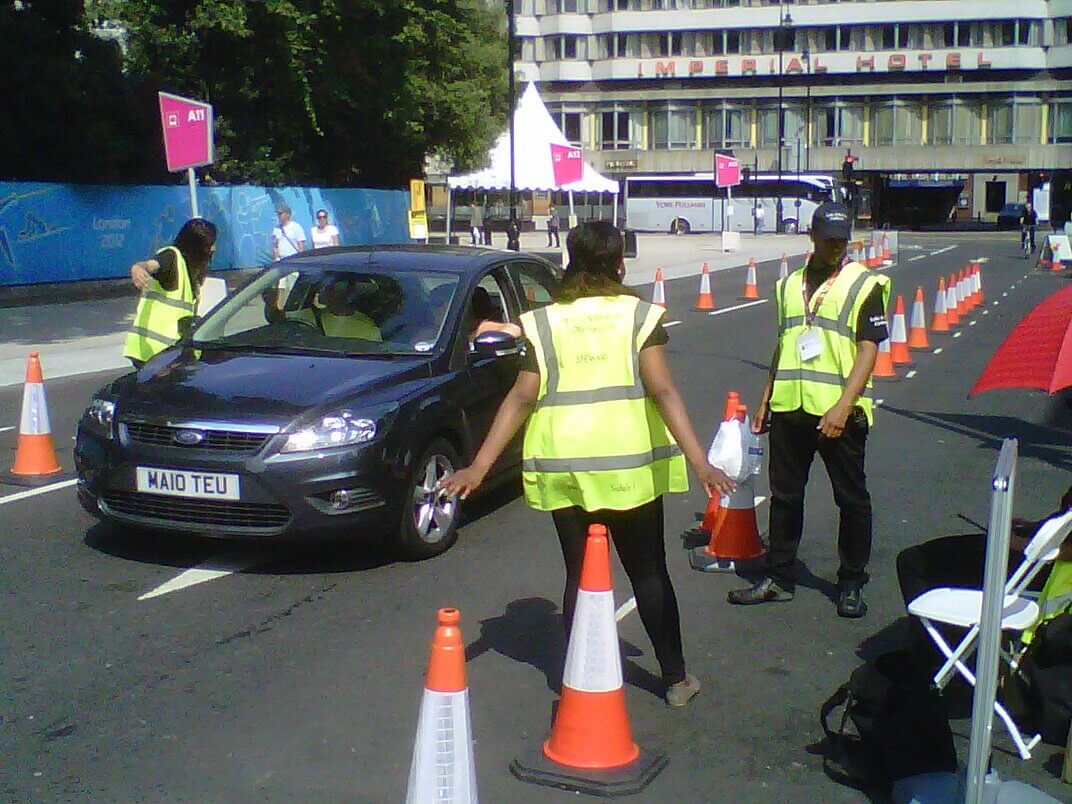