Stadium began working with railway franchise Merseyrail in December 2018, which was the first time the firm had ever provided its services to the railway industry.

Merseyrail needed to make vital improvements to its platforms at its many stations in and around Liverpool, but the franchise knew its work would disrupt passengers’ journeys.

The changes to the regular timetable would inevitably mean a high number of passengers would have questions about what trains they could catch and if replacement buses were available.

Its stewards were engaged at more than 60 of Merseyrail’s stations while the construction work took place to explain the reasons for the disruption, inform them about changed timetables, and guide passengers onto the replacement bus services.

Merseyrail knew the work could cause disruption for its passengers, so it needed a firm with an outstanding track record of impeccable customer service alongside experience in stewarding crowds of people.

Stadium already had several hundred members of staff trained in stewarding based in Liverpool and the surrounding areas due to the event services work it provides on home matchdays for Liverpool FC at Anfield, meaning it was well-placed to help Merseyrail.

Stadium was able to quickly deploy its fully-trained and experienced staff in the region to stations very quickly, as there was only a short lead time between Merseyrail signing the contract and Stadium starting work.

It was important for Stadium’s staff to not only guide passengers to alternative platforms or the correct replacement buses, but also to help with any other queries they might have had and assist them with their onward journeys.

A calm, professional attitude as well as a willingness to go the extra mile for customers were very important to prevent passengers from getting frustrated during the works.

Stadium’s staff regularly helped families with pushchairs, shoppers laden with bags and travellers with heavy suitcases get on and off their trains and buses – ensuring a stress-free travel experience.

The brief to guide passengers and provide the correct information was not enough for Stadium employees – the attitude displayed by staff throughout the period of construction works gave passengers a positive reason to continue catching the train when they may have been tempted to use alternative transport methods.

And Stadium’s knowledge of monitoring the flow and behaviour of crowds was also invaluable to the customers’ experience.

Stadium has great experience of managing large crowds at public events, such as at Premier League football matches and making sure they are safe, when ensuring fans enter and leave the ground efficiently is also very important.

This expertise was put to use at Merseyrail’s stations, and was especially effective at peak times.

A busy station combined with disruption due to engineering works has the potential to create serious problems with crowd flow.

But Stadium’s ability to manage crowds in a safe and efficient manner meant passengers were able to move freely to their trains or replacement buses, making it more likely that onward journeys were stress free.

Since Stadium’s staff were hired to help Merseyrail, rail passengers have been very impressed with the level of customer service.

One passenger who travels between Moorfields and Liverpool Central nearly every day with his wife and two-year-old child, remarked that Stadium’s service was ‘incredible’ in an email to the firm.

His experience with Stadium’s staff during their journeys kept him and his family coming back.

In his email, he details how Stadium staff helped load his child’s pram onto the train at Moorfields, before more staff at Liverpool Central consistently helped him with his bags and pram up and down the station’s escalators.

He went on to say: “Your staff have been incredible to us so far and no doubt to many other passengers. Excellent customer service. Thank you.”

Stadium has received many other emails praising their customer service from grateful passengers, and Merseyrail has continued to use Stadium’s services due to how successful they have been.

Stephen Bradley, Head of Stations at Merseyrail, said: “We knew our works to improve platforms at our stations could cause disruption to our passengers, so we needed a company who really knew what it was doing to help guide travellers to the right trains or replacement bus services, as well as helping control crowds at busy times.

“Stadium’s past experience in stewarding made it an excellent fit for us, and we’re delighted with the service it has provided to our customers since we hired the firm last December.

“Not only has its staff fulfilled the brief perfectly, they have gone above and beyond to help passengers, such as by helping families with pushchairs get on and off their trains, as well as up and down escalators.

“It is this high level of customer service that keeps travellers coming back, and we would recommend Stadium to other rail franchises undertaking major works.”

“...It is this high level of customer service that keeps travellers coming back, and we would recommend Stadium to other rail franchises undertaking major works.” 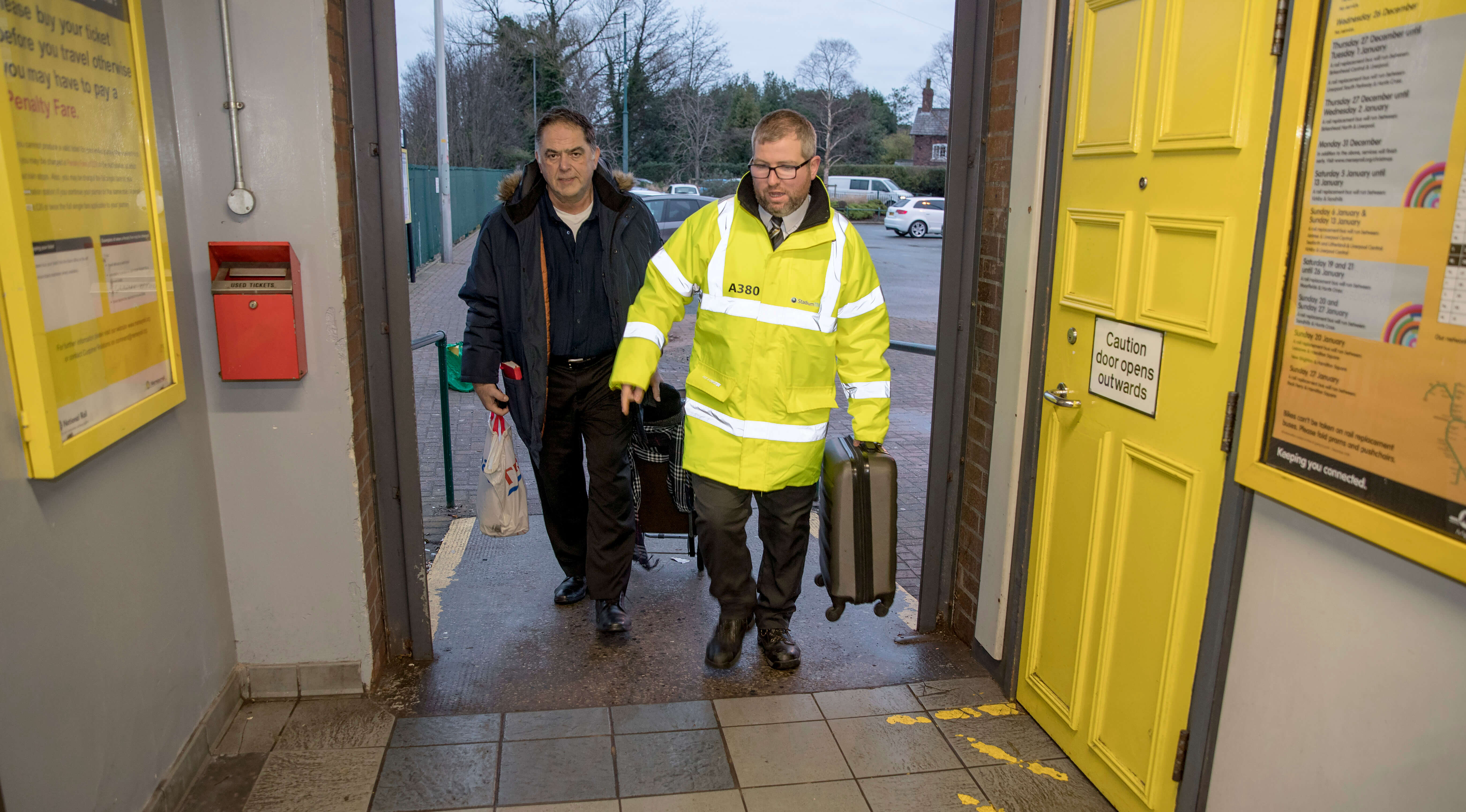 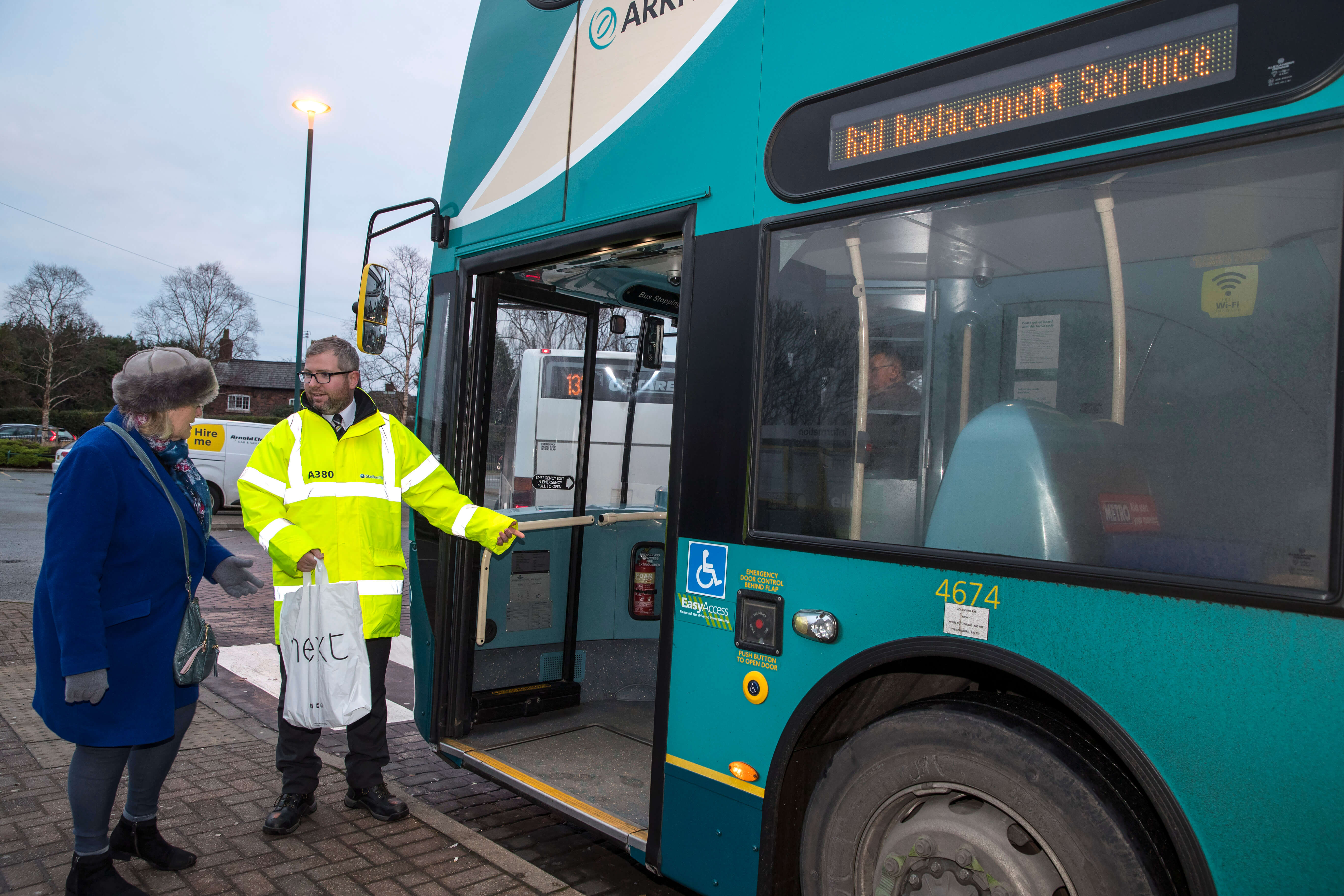 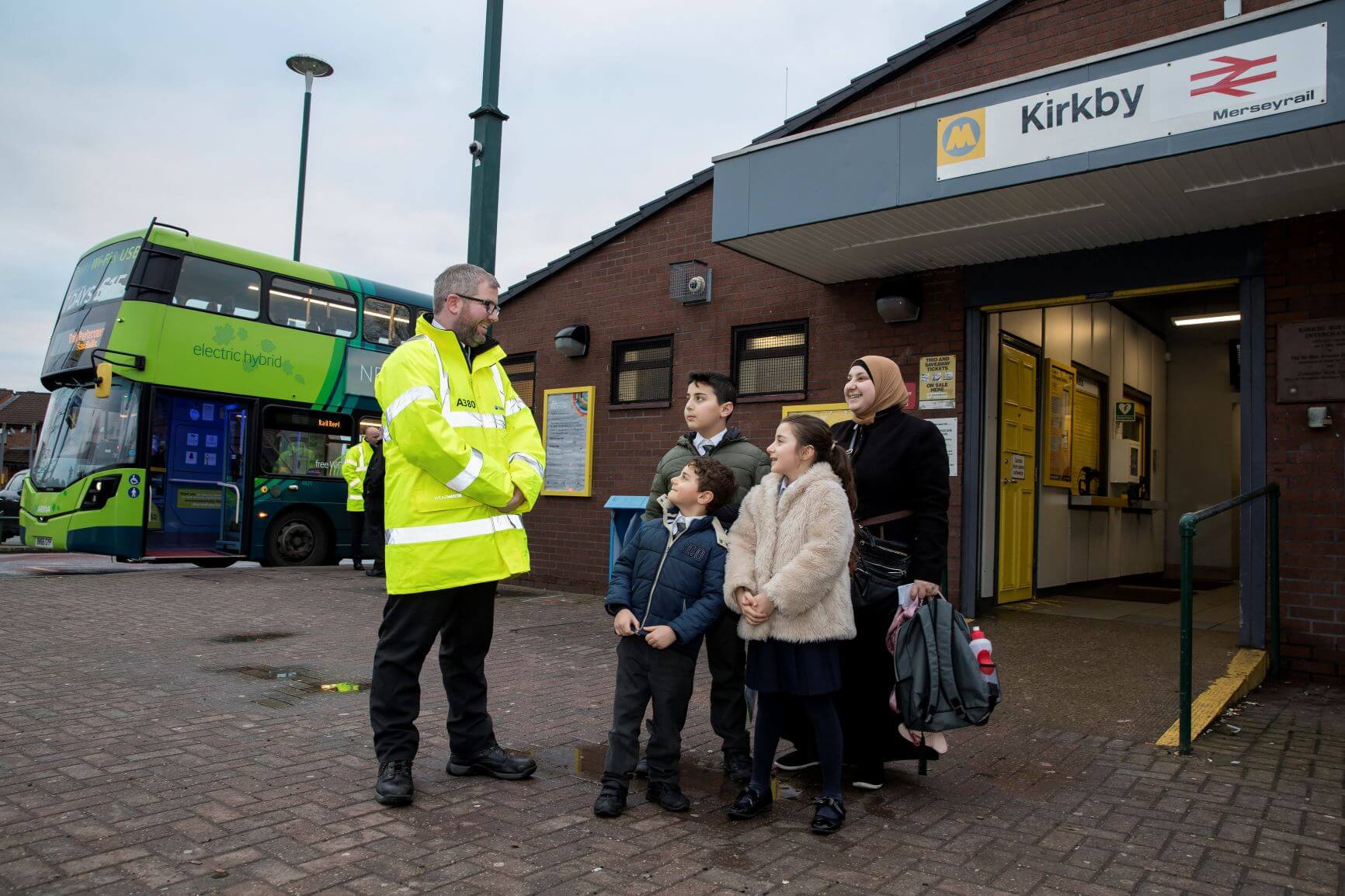